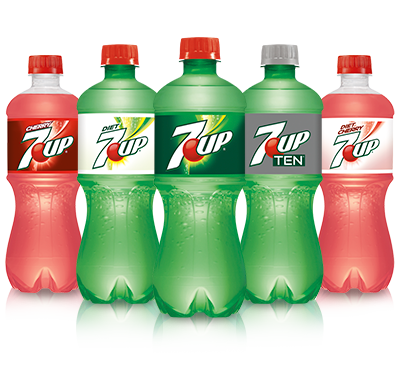 As if Mexico didn’t have enough problems right now, it has to worry about 7Up spiked with meth.

Seriously.  Right now the average Mexican is busy worrying about the next earthquake, or staying safe from the drug cartels.  After a long day of being sombrero-wearing caricatures who say “señor” while twiddling long mustaches for every ignorant American north of the border wall that doesn’t exist, some of them like to wind down with the un-cola, 7Up.

Too bad for them it’s now 7Up with a side of death.

According to Ars Technica, seven people had unwanted methamphetamine overdoses that sickened them, and one person died from drinking 7Up laced with meth.  According to the article:

Health professionals in Arizona are warning travelers to the Mexicali area to be aware of possibly contaminated sodas there. The warning comes days after medical toxicologists and emergency doctors received reports of soda tampering in the area.

It’s kind of like Russian Roulette, only instead of a gun you have 7Up.  Which bottle will kill you?  Drink, and find out!  Fun and entertaining for the entire family.

Using 7Up to 1-Up America

This is the last dude Mexico needs

In America we make up stuff like HIV needles in coin returns.  Apparently, Mexico scoffed, stepped forward, said “Sostenga mi cerveza” and grabbed a bottle of 7Up.

There is already a full cadre of Dastardly Dudes in Mexico (although according to Trump they are migrating to the US); they don’t need another one skulking around with meth-filled needles at soda bottling plants.  It’s luck, pure and simple, that so few people have been injured and killed by this bad actor.  All humor aside, the Gallery and staff denounce this appalling act and wouldn’t shed a tear if the perpetrator got a taste of his own medicine – or 7Up in this case.