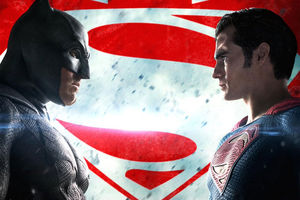 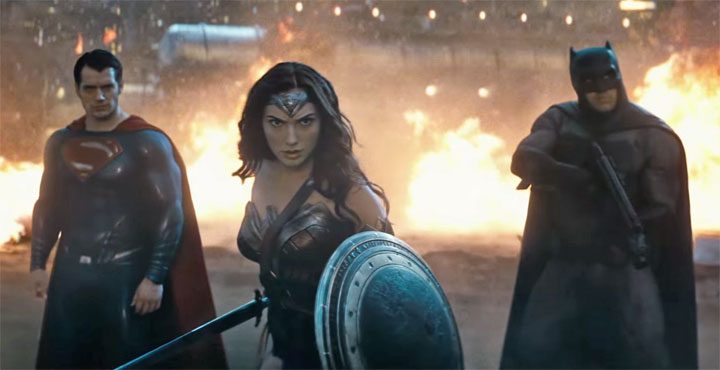 It is taking me so long to do my scene by scene breakdown of the movie that I thought I would do a non spoiler version to communicate to folks whether or not I think they should take their butts to the theater to see it.

I know all about the critical reaction.  And I have read a LOT of reviews.  And maybe it is because I have never read so many about one movie, but my gah it feels like reviewers really like to smell their own farts.  And I am not mad that they don’t like the movie.  I could care less, it is opinion, but some of the lengths they go to come up with dumb analogies or “super clever” lines is pretty stupid.  Maybe it is what they do when there is a movie they really hate?  I guess that makes sense.  But jeez, folks, some of those were just cringe-worthy.

I also read/watched a bunch of “internet critic” reviews and my gah if you made a scale of things people loved and things people hated it would be pretty much a complete straight line.  No joke.  I heard impassioned attacks / defenses of the EXACT SAME THING depending on who you watch.

Why did I tell you all this? Because my opinion is one of a million and the only reason you should listen to me is that I am smarter than like, at LEAST 900 thousand of those other fools!  And I am only trying to tell you (in this review) if you should see the movie or not.  And to repeat, you should.  And here are some reasons you might or might not like it.  Each point will be followed by a happy or sad face which represent why you would or would not see it.  This face:  ¯\(°_o)/¯ means it’s a toss up!

And number 10 up there is the most important thing I can tell you about this movie.  If you want to leave the theater saying: “my business with this world is complete” then this is not the movie for you.  But if you want to leave the theater saying: “well that looked awesome but I need to see more things to understand it all!” then it definitely is.  That doesn’t mean you cannot love the movie, but it is definitely showing you things that will need to be explained within the universe Warner Brothers is creating.