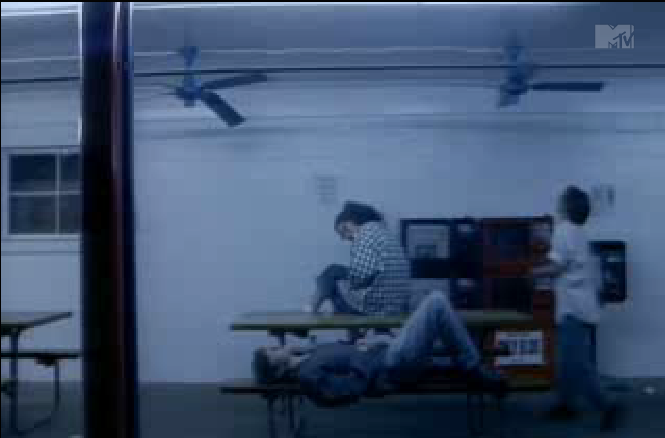 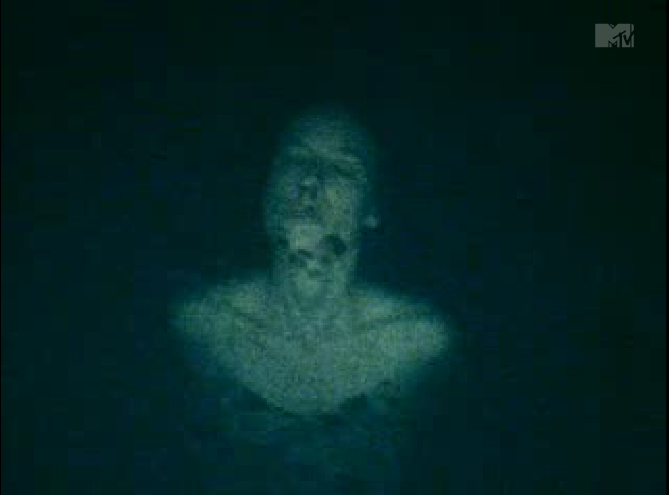 Automatic for the People was the album that flippd R.E.M. from a college bad that everyone from college liked to a mainstream band that caused people who liked them in college to get confused and angry.  1992 brought us Nevrmind the debut album from Nirvana which is doubtless the more important of the two, but Automatic was the “best” one.  Here’s one list I found.

And the number one single of the year was “I will Always Love You” by Whitney Houston.  So anyone who wants to tell you that the 90s didn’t rule musically can suck it.  Anyway, I have always liked this song because it seems like the lyrics could be changed into a horror movie really easily.  I am too lazy to do that ATM but whatever.  I’ll get to it.  But I did manage to find out some interesting and conflicting info about the song’s origin and meaning from Wikipedia:

The inspiration for the song has been debated by the band members. Stipe, in a 2001 Esquire article, suggested an origin of the song. “A few years ago, I wanted to write a song about night watchmen, so I hired one to guard the R.E.M. offices in Athens. I bought him a uniform and a flashlight and everything. He turned out to be kind of crazy and called me up in the middle of the night to tell me dirty stories about the Kennedys. I wrote the song about him, but he was so paranoid he said he was going to sue me, so I changed the lyric from ‘Night watchman’ to ‘Nightswimming.'”[6]

Conversely in the past, Mills said, “It’s based on true events”, explaining that in the early 1980s R.E.M. and its circle of friends would go skinny dipping after the Athens clubs closed at night. “We’d go to parties, we’d go to the clubs and we’d go to the Ball Pump, and there would be any number of these same 50 people, so it was a very tight circle of friends.”[2] Peter Buck holds a similar interpretation. However, Stipe has denied that that is the topic of the song; rather, Stipe says the song is about a “kind of an innocence that’s either kind of desperately clung onto or obviously lost.” Stipe said there are autobiographical elements to the song, but insists most of it is “made up.” [7]

Well that’s great.  Generation X has been listening to R.E.M. songs for years and using them as touchstones for their lives and as we age, we can look back nostalgically at the and find out they were about “that time they went swimming” or “a crazy night watchman” or some crap that was just “made up”.  wtf, man.  Does that mean “Everybody Hurts” is about when you used to dry hump for like an hour and get all chafed?  STOP RUINING MY TEENAGE YEARS, R.E.M.!