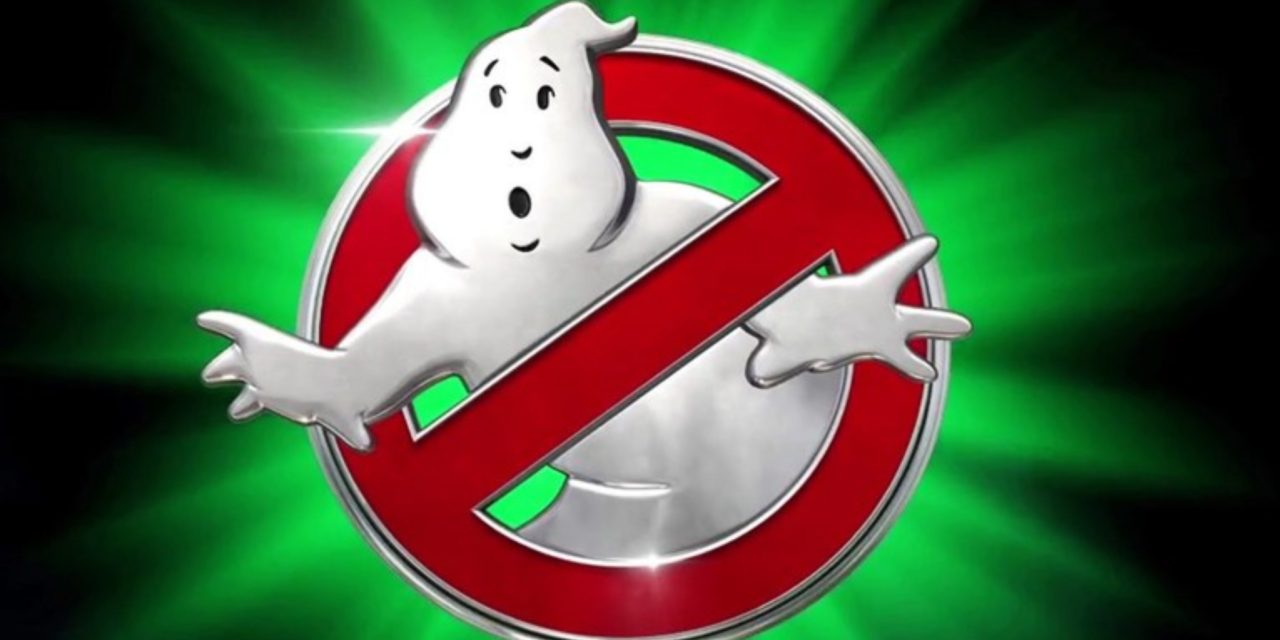 Ghostbusters fans have been waiting .. and waiting .. and waiting for this day. The release of the “Ghostbusters” 2020 teaser is here and those of us that have been waiting are here for it. While the teaser doesn’t give details on the movie itself, to us GB nerds it’s already given us life. Ivan Reitman’s son, Jason, will be spearhead the continuation of the franchise we last saw in 1989. Personally, I believe Ecto-1 is at the farmhouse Ray mortgaged in the first Ghostbusters. And she’s ready to be back in business! Check out the teaser below and let us know if you’re excited about the latest installment in the fan favorite franchise!

Thankfully this film will be in the same universe as the first two films so the possibilities are endless for a story line. I think the possibility of Dana’s son, Oscar, making a comeback would be an excellent story arc. And let’s not forget, Slimer himself made a cameo in a recent Walmart commercial so we know he’s ready for some work. Who you gonna call?

Even though we are celebrating this exciting new teaser, we should also take a moment of silence for Harold Ramis. Ghostbusters won’t be the same without you, Egon Spengler in theory alone. #GB20