How Big is Wal-Mart? Updated! 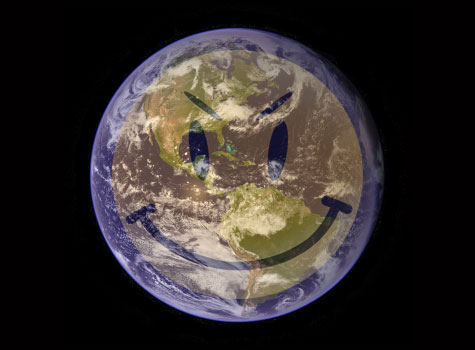 Update!  Thanks to bustedstr8 for finding this terrifying map showing the growth of Wal-Mart since it started.  Or else it is a map of his HPV outbreak that he renamed, but I like to think it is the former.  Thanks Busted!  LINK TO SCARY MAP