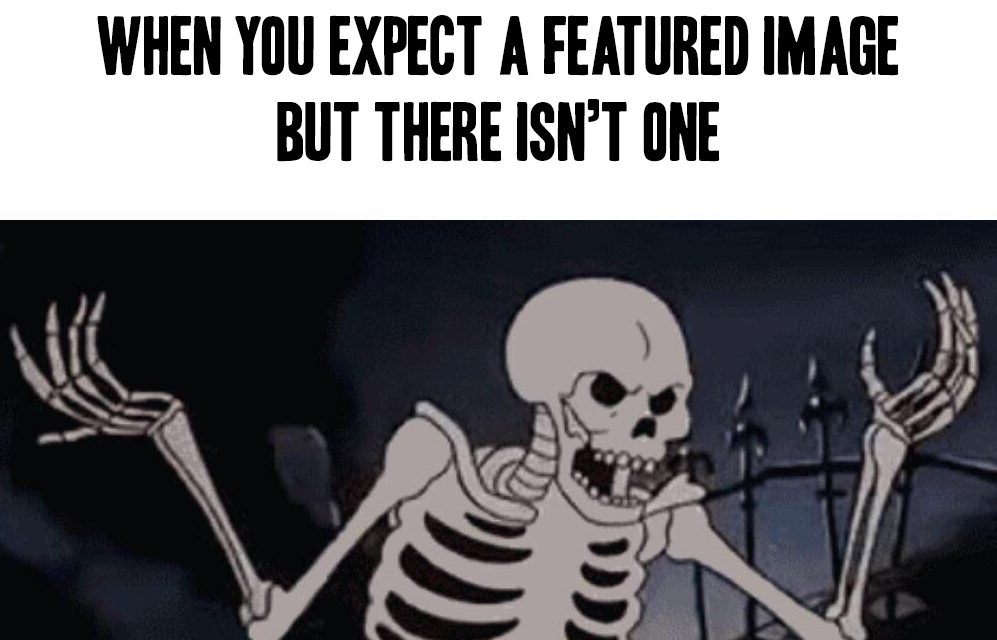 Have you ever sat through a movie that had no redeeming qualities? Movies that Uwe Boll wouldn’t direct, with scripts that Steve Guttenberg (r.i.p) & Roddy Piper would toss in the trash can? I’ve seen some shit that made me think the filmmakers would’ve been better off breaking out the baby oil and hiring fluffers (and this is why Battlefield Earth will not be added). They have the actors, silly plots, and crappy dialog; why not make them watchable by having everyone bone?

These movies would have been perfect for pornifying.

Colin Farrell, Angelina Jolie, Rosario Dawson, and Jared Leto. Cut all the historical facts (Oliver Stone movie, oxymoron?). Conquering Greeks vs women of the ancient world. This wrote itself. It would be bigger than “Pirates.”

* Movies that were suggested but didn’t fit the criteria: The Outsiders, Cocoon, Airbud, Sisterhood of The Traveling Pants.