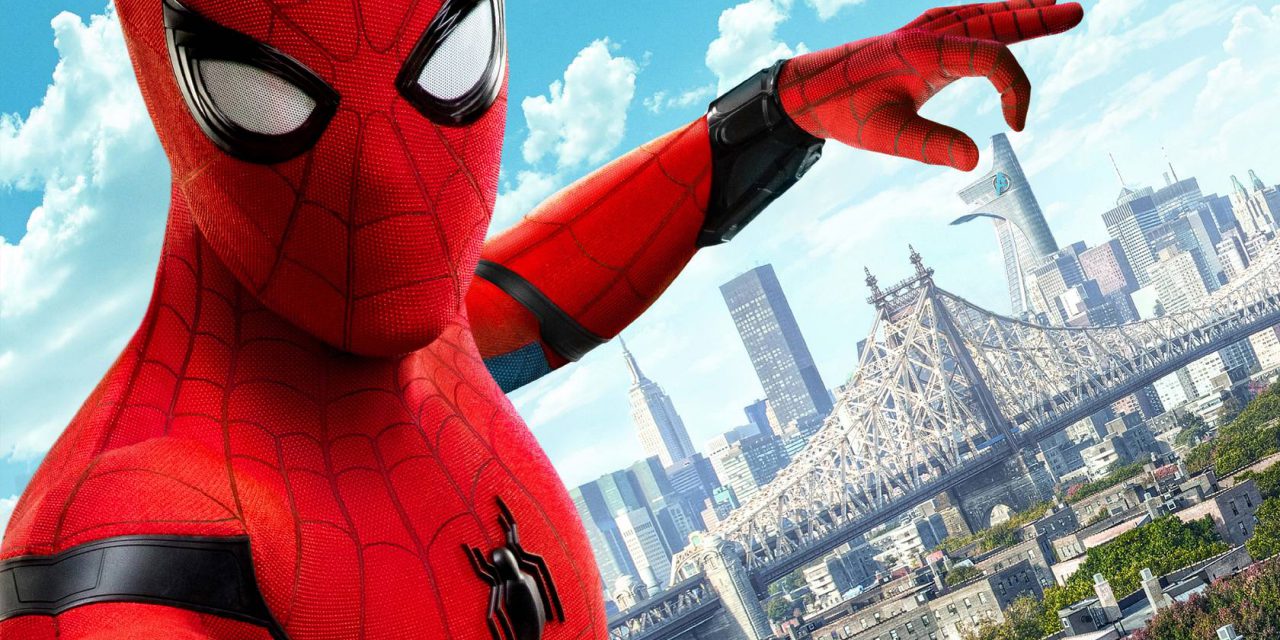 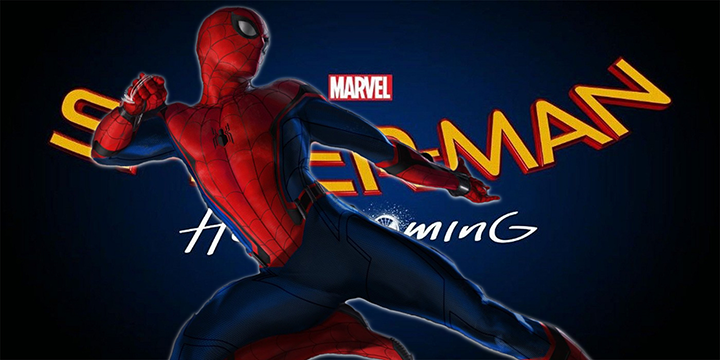 A Spider-Man Homecoming review from new staffer Shooey who will have his own login as soon as I get around to it!

Me before the movie…’Oh great. Another Spider-man reboot. Just what we needed.’ Said with exhausted derision.

Me after seeing the movie…’Oh great. Another Spider-man reboot. Just what we needed.’ Said with boyhood glee.

So YES, I really liked Spider-Man: Homecoming, Tom Holland’s first lead appearance (having appeared in the MCU’s Captain America: Civil War) as our favorite web slinger. Mr. Holland is excellent as Peter Parker / Spider-Man. Perhaps it helps that he is believable as a 15 year old high school student. I don’t know if that’s necessarily good for the 21 year old star, but it’s good for movie. Peter attends a NYC nerd high school, and director, Jon Watts, who you may (not) know from such films as Clown and Cop Car, accurately recreates the experience by adding to the mix, Jacob Batalon as Peter’s chubby side-kick; Zendaya as not-hot, disengaged, ‘friend’ Michelle (Spoiler alert! – MJ to her friends we find out), Laura Harrier as Peter’s love interest Liz, and Tony Revolori and Peter’s high school nemesis Flash. All are fine in their roles with Batalon’s comedic timing and Zendaya’s f-you attitude really standing out.

Michael Keaton appears as this film’s baddie, Vulture…never actually called that in the movie, but nerds everywhere have told me that’s who he is. He plays the role with a Bruce Wayne (you wanna get nuts, let’s get nuts) vibe. It works because Michael Keaton is just that great.

As for the story, I really don’t feel like recapping the whole thing so this is what you get…we open with a Peter Parker cell phone filmed account of what happened with him in Civil War. It’s very cutely done, with Holland narrating the whole thing and Jon Favreau, as Happy, Tony Stark’s bodyguard, driver, assistant appearing as Peter’s ‘handler’. His job, basically to keep Peter out of trouble. All good stuff.

Like so my Spider-Man baddies in previous films, we get to see how Vulture wasn’t always a bad guy…he was just a guy who, when confronted with everything being taken form him and his family (Green Goblin, Sandman, Doc Octopus) turns to crime.

Two elements that stood out to me were…1 – the settings. The film doesn’t take place in Manhattan. It primarily takes place in Queens, Brooklyn and in DC, which makes a lot of sense, since Peter lives in Queens and goes on a field trip for a nerd competition to DC. And 2 – There are so many solid guest appearances including the likes of Marissa Tomei as Aunt May, Donald Glover as Aaron Davis a random thug, Hannibal Burress as Coach Wilson, and Kenneth Choi as Principal Morita. There are of course the MCU appearances by Robert Downey Jr as Tony Stark/Iron Man, Chris Evans as Captain America (whose running gag as the star of PSAs shown in the school is a comedic highlight) and even Gwyneth Paltrow as Pepper Potts.

And like everything else in the MCU, we get treated to multiple credit scenes. Take my advice and wait for the end of credits one.

I loved this movie. While it didn’t break any new ground, other than being a Sony-made Spider-Man movie that’s part of the MCU, it didn’t need to. It did what’s been done in so many other superhero movies, did to better than most, and delivered a very entertaining movie…and that’s all I’m looking for for my $14.