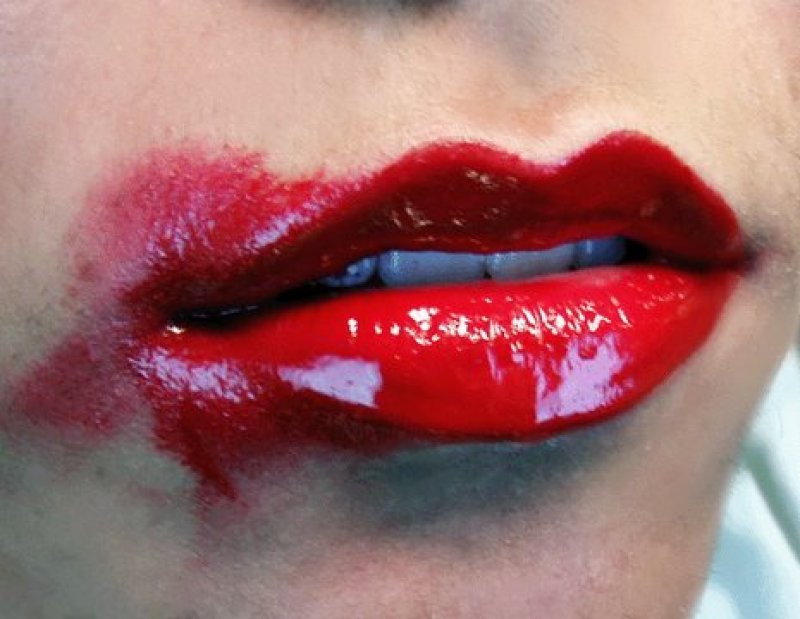 “You’re late Miss Sanders.” Ms. Teagan looked at me disapprovingly, but then again she always looked at me like that. It’s not as if my grades are bad. They’re above average in fact. But she seems to think I have potential. She has no idea though.

“I wasn’t feeling well at lunch. I went to the nurse’s office.” I tried to lie quickly.

“Well then, you won’t mind showing me your note from the office.” She said.

“I did ask her.” She said. “I asked her the last 5 times you used that excuse. See me after class.”

I guess it was bound to catch up with me sooner or later. I sighed and dropped into my seat. Trigonometry isn’t all that hard, but I fail to see how it can help me as a superhero. I feel that way about most of my school subjects. Except physical education. It’s the one time when I can cut loose a little bit and not be suspected as anything more than a normal highschool girl. If I started using my super speed to finish a writing assignment people might start to question who I am. But on the field I can run just a little bit faster than the rest of the group. I can hit the ball just a little bit harder than the others. Being a superhero might not pay the bills, but being athlete sure does. I just have to be careful to not be too good too fast. I have to increase gradually and get seen by the right people at the right time.

The bell rings and I’m off to my next boring thing, art class. The only thing that makes it halfway bearable is that Ms. Stamper lets me do makeup and make accessories as a form of art, as long as it relates to the style we are studying that week. This week is Picasso. I’m making earrings that resemble one of his paintings. I usually end up selling the accessories I make to the girls at school. There has to be some way to make money while I waste my time here.

Cissy keeps insisting that we get jobs, but I just can’t see myself behind some retail counter while I cater to the whims of customers. I mean the money would be nice, but time spent working would also be time spent not being a superhero, which means less time on camera and less time being seen. That would cut into my popularity and I can’t have that. No amount of money is worth that. If I can’t be popular and good looking then what’s the point of it all?

I finally make it to my PE class. It’s the last class of the day for a reason. I don’t sweat much, but the lockers are small and sometimes they wrinkle my clothes. I don’t want anyone seeing me at less than my best. Having PE at the end of the day minimizes the chance that they will. I usually go straight home afterwards and change into something new. I try to get my homework done as fast as I can so I can do some superhero work before my curfew.

“Hey, watch what you’re doing.” Misty yells at me, as the soccer ball goes flying by.

This week we are playing soccer. I’m not unaware of the ball going by, but Misty doesn’t know that. She also likes to think that she is the captain of the team most of the time. But I don’t care about her. She’s almost as popular as me, but not nearly as good looking. She runs by me to try to get the ball from the defender that grabbed it. What she’s really doing is trying to show me up. I can’t allow it.

I rush up and give her a shoulder bump and go for the ball.

For some reason this sets her off and she pushes me hard, just as I swiped the ball away. I hit the ground with a bit of a thud. She takes the ball and kicks it right into my face.

Now, of course I’m not hurt, but I see the smudged lipstick that came off of me and onto the ball. How dare she?

I get up and charge at her, letting my emotions get the better of me. I can’t just let her mess up my makeup like that. The coach is blowing his whistle for us to stop play, but it’s too late. I put my shoulder into her chest at almost full strength.