The Craft: Legacy is OK. (No Spoilers) 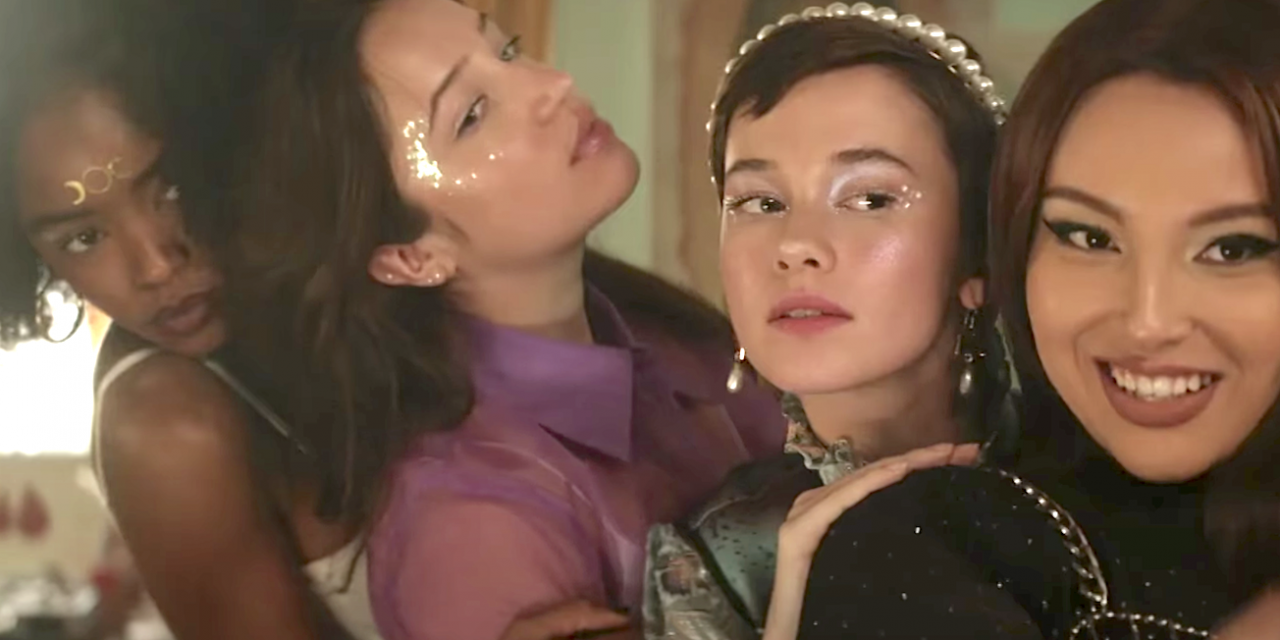 Mrs. Ac is a big fan of the The Craft  from 1996 so when The Craft: Legacy came out I knew we would be watching it. She even gave the original a re-watch earlier today.  So when we settled down to watch it she was excited.  And she stayed that way pretty much the whole time. If I am fair, she might have waned a little in the last third of it but that was the weakest part of the whole thing.

The basic plot, and I am not sure how close this is to the original, is that there are three gals who are witches and they find a fourth when the new gal moves to town.  And for the first two thirds of the movie, it was legit a fascinating display of inclusion and what it seems like it would be like to be a teenager in 2020.  Also there was witchcraft.  And I was particularly pleased that the characters, regardless of who they were, did not have to explain their being in the movie. That happens way too often in movies as far as I am concerned.

Not so great was the David Duchovny who should only be allowed to play Mulder. I am sorry but everything else he is in pales in comparison to him being Mulder and his part in this is just as pale.  There were a few confusing parts, at least for me, concerning who was who among the male cast members and it felt like they left a few threads dangling, but that must be ok because they definitely set the whole thing up for a sequel.

And let me tell you, they did a great job with it. So if they had stopped 2/3 of the way through and just added the ending it would have been way shorter but would still have been good.  And after seeing Host I no longer care how long movies are. Just tell your story and don’t worry about it.

So to sum up, The Craft: Legacy is worth a watch as long as you don’t have your sights set on it being as good as the original. At least that’s what Mrs. Ac. says.  If, like me, you have never seen the original then it is still worth a watch if you want to be in the Halloween spirit but don’t actually want to watch anything scary.  You know who you are….

Filed under: david duchovny, The Craft