The Dawn of the Justice League Special 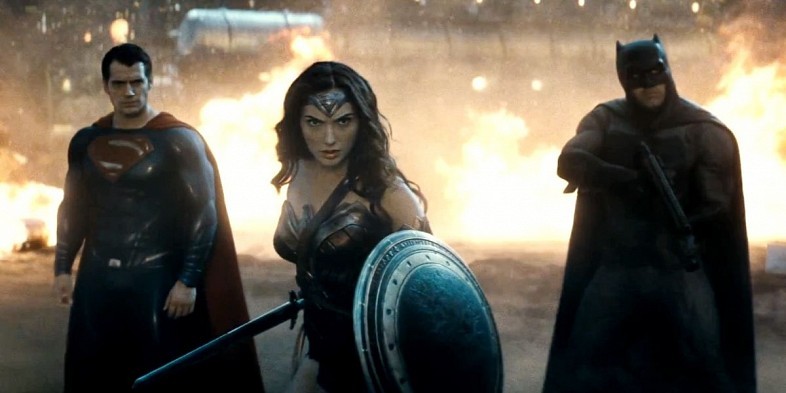 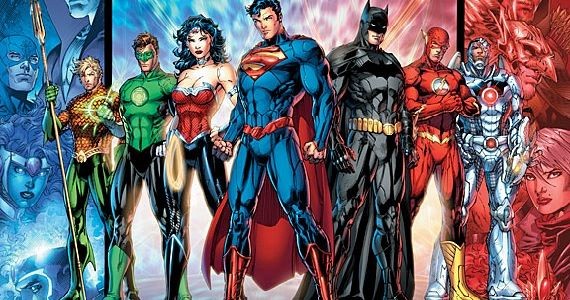 So the CW has a special tomorrow night called The Dawn of the Justice League and it is probably the only time in my life that I found out about a show from listening to a podcast.  Here’s the promo:

Not gonna lie, I will be RIVETED.  I know that all we are going to get is a couple new things and the Suicide Squad trailer but my gah I have been waiting for this my entire life.  I am not trying to start a fight with Marvel fan boys or anything else and I don’t even think there is a real competition between the two companies.  I went to see the first Avengers because I wanted to see it.  The fact that Marvel makes no sense to me and that they have a real problem with their universe had nothing to do with it.

And I don’t think that people are going to stay away from Batman v. Superman because they love Marvel and hate DC.  I actually think that there are so many people ready to hate the thing that they will go see it just so they can complain.  The first weekend will be stacked because doofuses like me will be all excited and from there it will be word of mouth.  Does it have potential?  Yes.  But do I have this weird thing in the back of my head that keeps hedging?  Also yes.

But why?  Why do I have such trepidation?  I mean, it isn’t like the three main characters don’t look good.  And Zack Snyder has been waiting to make these movies his entire life. So what is it?  I guess it might have something to do with the fact that the buzz about the trailer is pretty negative?  I mean, in the first Avengers movie they ended the trailer with a shot of all the Avengers together and everyone went nuts (including me).  But when they did the same thing with Batman, Superman and Wonder Woman, it flopped.  Why?  I think it was because Batman had some weird gun.  That gun really bugged me.

All that said, the plan they seem to have for the Universe is pretty solid.  I like the casting, and everything in Suicide Squad looks great.  So I am excited for the whole thing.  But there is still that weird nagging thing that something is going to go wrong.  Maybe it’s because there really hasn’t been anything like this before.  There is no ACTUAL Marvel equivalent.  They can’t have a real universe because they are stuck with real cities and it makes no sense that Spider Man would not have wandered over to see what was up in NY when it was getting attacked by aliens.  It’s not their fault they don’t have the rights sorted out but honestly it bugs me every time.  Mainly because the thing that I hear all the time about Marvel is how awesomely they tie everything together.

Ugh, I don’t know why I do this to myself. I don’t even remember what the second Thor movie was about so what am I worried about?  Probably that stupid gun.  WHY!?!?!?!?!? 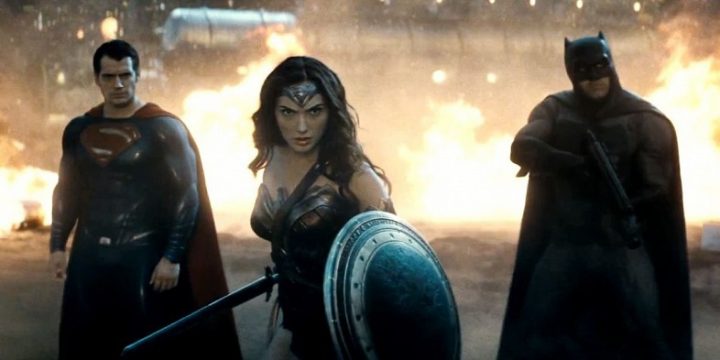