The Sports Themed Horror Movies You Won’t Want To Miss 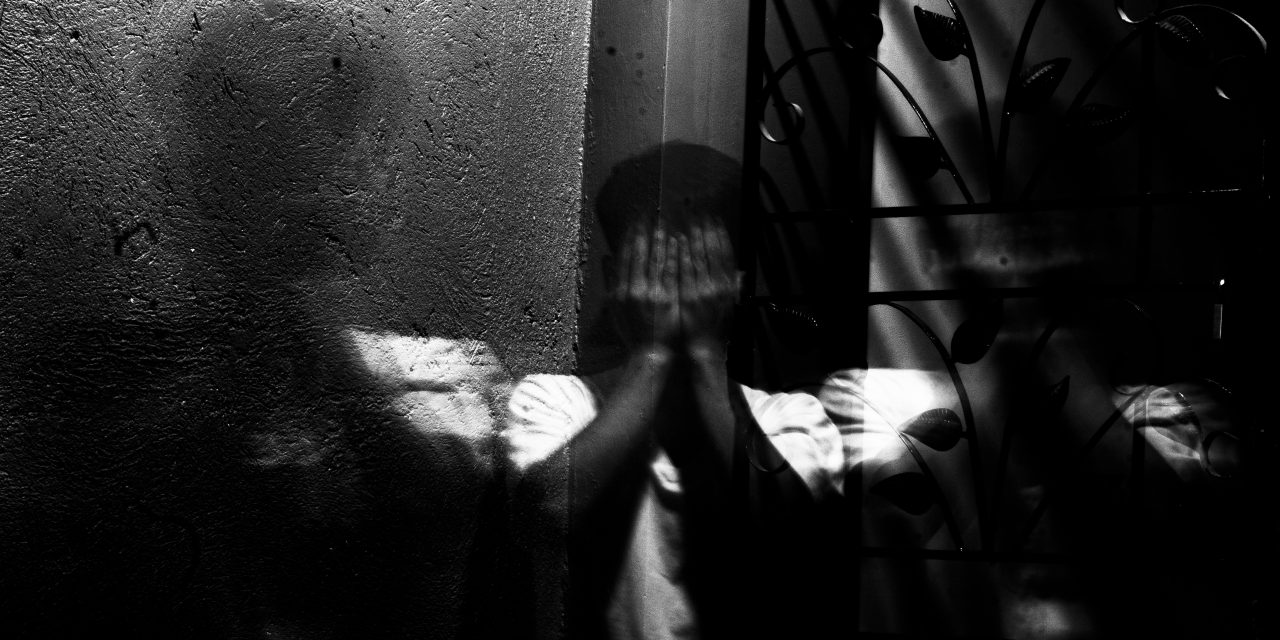 Horror movies have certainly moved with the times; we’re beyond the days of the scary visit to the theater purely revolving around slasher movies, although we have a lot to thank them for, it has to be said.

With the advances in cinematography and changing interests of the audience, directors have had to look to use different situations and scenarios for their scares. One way they do that is to blend horror with another popular movie genre, such as sport. While only a few have dared to give it a try, some have seen success, so it begs the question, why more haven’t gone down a similar route? If you think about it, there are numerous crossovers between the two, as horror is abundantly referenced when talking about sports.

Take the headlines from Fox Sports when describing Minnesota Timberwolves forward Joe Ingles’ recent knee injury. While some describe one-off incidents as horrific, a whole season is often written off similarly; as you could say, the Jacksonville Jaguars 2021 season was a horror story in itself; the sequel won’t be much better! They’re likely to be outsiders for the NFL title in the betting odds featured on Ladbrokes later this year, meaning the story will go on! However, that’s a horror of one specific kind, but there have been horror stories using sport of a more literal variety.

Directed by Jeremy Gardner, The Battery sees two former baseball players stuck in a zombie-filled world with only their trusty bats to survive. It’s a gripping story in which the two main characters not only have to fend off the undead but have to battle personal demons. The film was well-received by critics and won several awards, including the audience awards at the Toronto After Dark Film Festival and the Imagine Film Festival in Amsterdam.

The latest Final Destination movie isn’t set around sports but uses it to a terrifying effect in a scene that makes anyone watching wince in pain. We’re used to seeing the likes of four-time Olympic gold medallist Simone Biles taking to the floor, contorting her body, and showing almost effortless grace, knowing that just one miscalculated jump could mean pain. With this in mind, it’s how Final Destination 5 grabs your attention; you’ll certainly not forget the sound of snapping bones in this one!

Friday the 13th is the almost archetypal horror series that has frightened audiences since the early 80s and earned over $460 million in box office takings in the process. Jason Voorhees is one of the most iconic characters in the genre of horror movies, and in the 8th movie in the franchise, we see him once again causing havoc. But rather than taking place solely around Camp Crystal Lake, the ice hockey-masked masochist finds himself heading to Manhattan with a group of students on a houseboat. Alongside the usual gory fare associated with Voorhees, he comes across Julius, who fancies himself as a bit of a boxer who has the audacity to try and, well, knock his head off. But we all know there’s only going to be one winner there, don’t we?

As you can see, whether it’s just a scene or an entire movie, intertwining with another area of popular culture can be a perfect way of giving a new twist to horror.

If you liked this article and want to know more about horror or 90s celebrity culture, make sure you add Superficial Gallery to your bookmarks.

Filed under: Final Destination, Friday the 13th, The Battery