Tumblr, Censorship, SESTA/FOSTA, and other nonsense 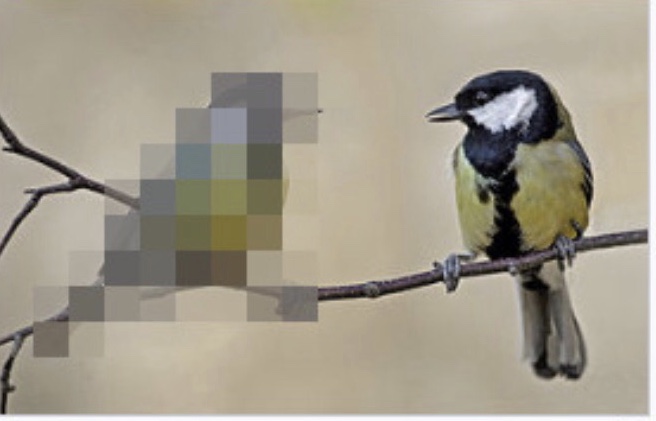 So in case you some how missed it, which seems impossible if you have internet access, Tumblr has decided to ban “sexual content”. Or whatever their technical term is for it. They have decided they don’t want sexy stuff on their service anymore. They specifically called out “female presenting nipples” in a hilarious quip that everyone has jumped on. They claim that “art” nudity is still OK but they seem to be very terrible at judging art, flagging all sorts of classical paintings and sculptures to date. Oops, Tumblr.

Let me quickly summarize what I think about censorship in general: it’s trash. I hate it. It’s stupid and it makes no sense. It is not the job of the world, the internet, the INFORMATION SUPERHIGHWAY if you will, to protect your precious angel baby’s eyeballs from seeing a boob or a dick or a labia or a butt or people putting any of those things in or on them.

I literally do not and never will understand the world’s obsessions with policing sex and sexuality. It’s literally the only reason we do exist (and a good reason to exist wink wink) and everyone who is going around policing it is also partaking in it so I just don’t know who the hell they think they are fooling.

We, as a species, or at least “western” society as a group, are way more concerned with sweet angel babies seeing sexy things than we are with them getting shot up in schools, or shot by cops, or raped by their classmates or dying because we flood and poison the earth. But yes please, don’t let them see female presenting nipples. Oh the horror, oh the humanity.

Welp, anyway, Tumblr users had a lot to say about it and now I present to you, some truly amazing moments

Hmmmm, curious. Boob is bad but white power is fine, I guess?

No butts, but let’s look at what Nazis think about the alleged “white genocide” they are worried about.

OH NO NOT SEX! Oh thank god, we can still read up on the opinions of white supremacists. Freeze peach amirite?

This is a beetle.

Oh not just the feet, the entire cat I guess? Cats are sexy, got it.

How about some art? Oh, no, I guess not.

I guess the sculpture is sexual when his arms are down, but not when one is up? Hm. Taking notes.

What if we block all the parts? Even though they’re wearing bathing suits? Oh, ok that’s a no.

A cartoon. Hm. OK, this cartoon is super sexual, got it.

I wonder how many times this has been posted and flagged so far.

And let’s enjoy Tumblr users’ thoughts on the “female-presenting nipple”:

What is going on, you ask? Well, read up about FOSTA/SESTA, we were warned, and nobody paid attention as usual.

Tell us what you think about this latest pearl-clutching faux outrage in the comments!