Cord Cutters have Realized Cat-5 is a Cord. 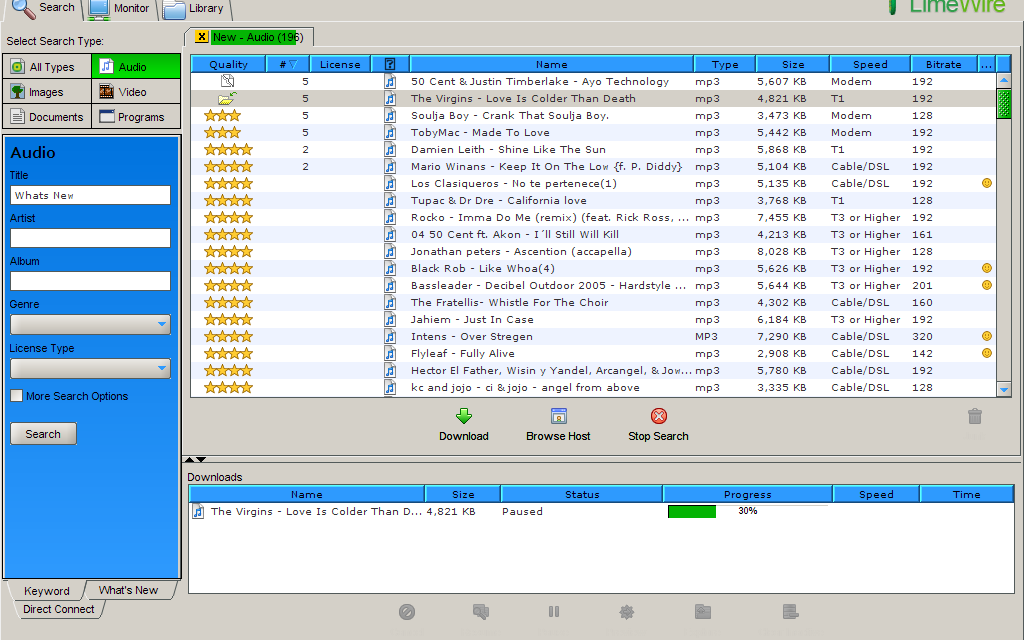 In olden times, you watched cable TV and downloaded stuff you wanted to watch (movies) or listen to (songs and viruses labeled as songs) with Limewire and that’s how it went. Nobody had a VPN and then that one kid got like a $100000 fine Then Netflix started streaming and then people started thinking they didn’t NEED both cable and internet. So they just got cable internet.

I stayed on the cable mountain but I am surrounded by people who “cut the cord” to one degree or another over the past 10 years. Off the top of my head I can think of:

So why am I writing this, other than general bitching? Well, remember when you had cable and you didn’t want to pay for HBO so you downloaded everything? Well, that all stopped when people “cut the cord” because they got what they wanted from HBO Go and Netflix. But….

So where are we now? Well, we are back where we were before Netflix streamed. People won’t pay for all the things they would have to pay for to get what they want, but they will still want them. That’s why VPN is going to make a come back.

I mean, VPN does a lot of other stuff for you, too. It keeps you safe online and keeps the man from finding out what you’re up to, so you should use one. My main point still stands, though.