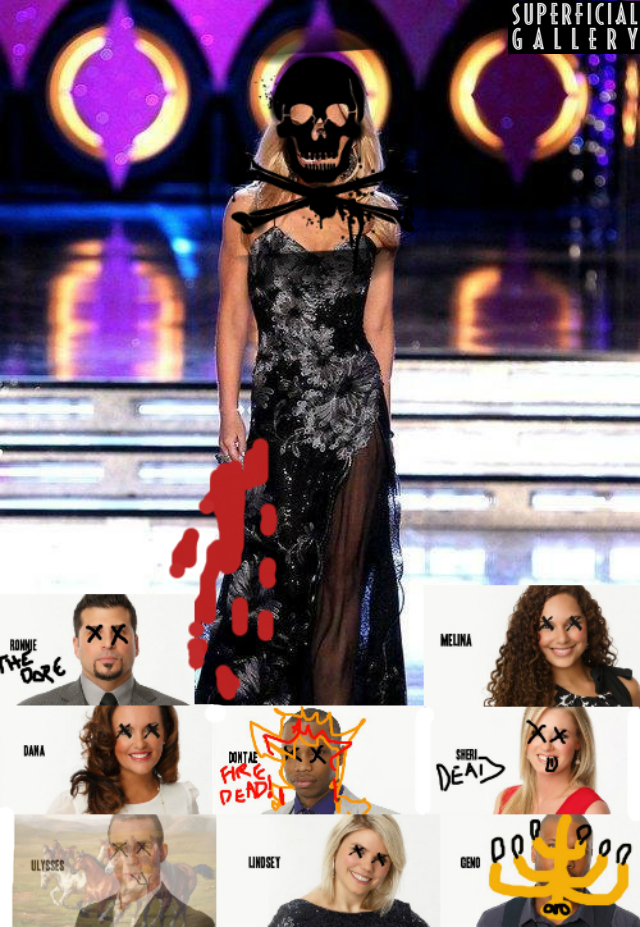 With last night’s Whodunnit finale, the torture has ended and the killer is revealed.  Well, by “ended,” I mean we don’t have to suffer another episode. Tragically, there’s still this recap to get through, so let’s get started, shall we?

So that’s it, kids.  Beauty Queen Barbie, the unfortunately named Cris Crotz, is your killer. Look for her appearing in her own reality show and/or some kind of cleavage-y photo shoot soon (in the meantime, you can see more photos of her in the gallery below or on her Model Mayhem page).  But before we go, here’s TV murderer and former Miss Nevada Cris Crotz demonstrating a very particular set of skills, skills that made Whodunnit producers know she had what it takes to be their killer.  That’s right. Rhyming. Terrible, terrible, rhyming.