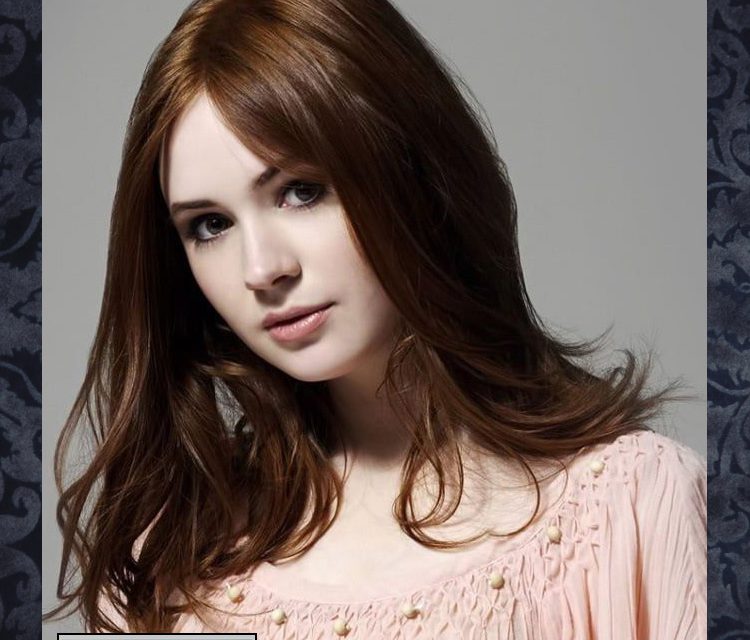 Karen Gillan came to prominence via her role in Dr. Who and her first big movie role was in Oculus (which is a favorite of mine).  But I think her biggest contribution to horror so far is the short film she made called: Conventional.  It is a twisted take on the horror convention scene and is pretty great.  I hope she hasn’t outgrown horror.  We need her!